A landmark report on the state of ageing in Britain has warned that a significant proportion of people are at risk of spending later life in poverty, ill-health and hardship.

Britain is undergoing a radical demographic shift, with the number of people aged 65 and over set to grow by more than 40% in two decades, reaching more than 17 million by 2036. The number of households where the oldest person is 85 or over is increasing faster than any other age group. 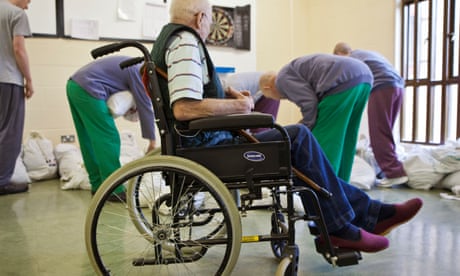 But although we are living longer than ever before, the report warns that millions risk missing out on a good later life due to increasing pressure on health and care services, local authorities, the voluntary sector and government finances.

“Ageing is inevitable but how we age is not. Our current rates of chronic illness, mental health conditions, disability and frailty could be greatly reduced if we tackled the structural, economic and social drivers of poor health earlier,” said Dr Anna Dixon, the chief executive at Centre for Ageing Better.

The Centre for Ageing Better’s report, The State of Ageing in 2019, warns that today’s least well-off over-50s face far greater challenges than wealthier peers and are likely to die younger, become sicker earlier and fall out of work due to ill-health.

To read more about the report, click on the Guardian article here.