The deadline for nominations for Shining Stars has been extended to Friday 16th November at 5pm.

The evening celebrates the contribution of children and young people to their local communities, and to Sefton as a borough. The awards have a particular emphasis on young people’s achievements outside of the usual school curriculum, and look to reward those who may otherwise not receive recognition.

This year the age bracket has been extended meaning that the upper age limit for nominations is now 18.

Children can be nominated for one or more of ten awards, including the top honour of Sefton’s Shiniest Star. 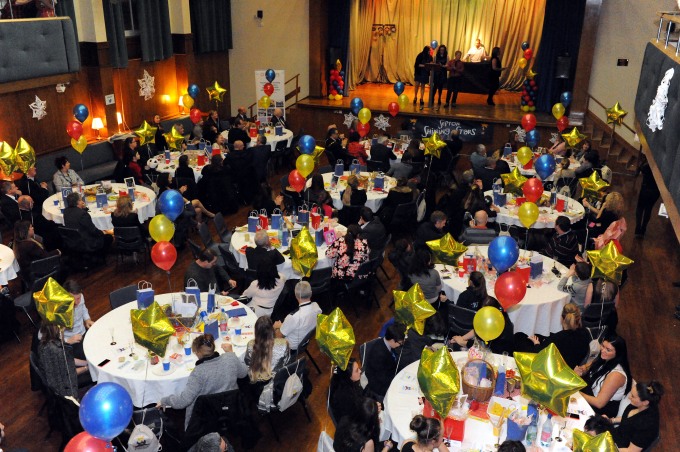 If you know of a child or young person who deserves to be recognised, then complete a nomination form online here.